Bollywood biggies like Amitabh Bachchan, Madhuri Dixit, Salman Khan, Kajol, Lata Mangeshkar amongst others have joined hands to raise funds in a marathon seven-hour musical gala for Uttarakhand flood victims today as they celebrate the 66th Indian independence day. Composers Shankar, Ehsaan and Loy, along with writer/poet Prasoon Joshi will also participate in this mammoth event in an effort to raise Rs 25-30 crores. All celebrities will be performing free of charge as their contribution to this noble cause. 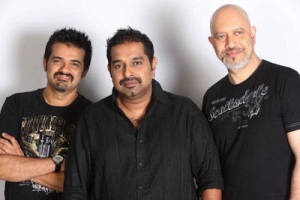 The event that is being touted as the highlight of this event will be Big B performing with Shankar Ehsaan Loy and Joshi. He will be crooning an anthem song ‘Mera Desh’ (My country) that has been penned by Joshi and composed by the music director trio. 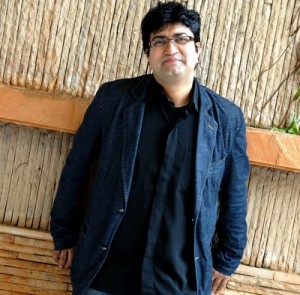 “The noble initiative is an opportunity for the entire Hindi film industry to stand by the very people who showered us with unconditional love and have made us who we are,” Bachchan said. 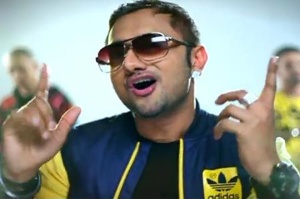 The rapper is riding high on the apparent success of the ‘Lungi Dance’ song in Chennai Express. The song was a tribute to the superstar Rajnikanth who actually called Shah Rukh Khan to compliment him for the cheeky ode.

Yo Yo Honey Singh is now riding high on this success and has said that should SRK want to work with him again, he just needs to call.

“I did it (the song) for Shahrukh bhai. I had a great time shooting with him, Deepika Padukone and Rohit Shetty. I’d work with Shahrukh bhai any day again. He just has to ask,” said Honey Singh. “He is a phenomenon and a source of inspiration to all outsiders in Bollywood like me. We will be collaborating again very soon.”

He feels he can relive this success story and has been going ga-ga about SRK. 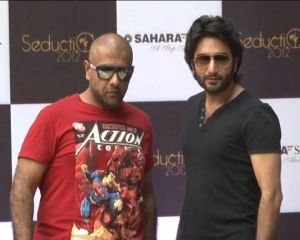 On the other hand, Vishal and Shekhar, who are personal friends of SRK are rather miffed at the inclusion of this song since they provided the music to this soundtrack. Looks like another controvery is brewing. Honey Singh was in a very scandalous story and was almost deported because he was accused of rapping about encouraging rape but he claimed that the video and the song were totally a fake. 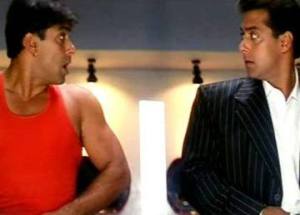 Salman Khan may be in the midst of shooting Sajid Nadiadwala’s Kick but he’s already bagged another huge banner film that’s going to be directed by Suraj Barjatya. That’s not it. We will be seeing Salman in a double role for this yet to be titled venture. The last time we say Sallu in a double role was in Judwaa back in 1997. The lead lady hasn’t been finalised as yet but the names being rattled off a list right now are Anushka Sharma, Ileana D’Cruz and Parineeti Chopra.

Salman has a great rapport with director Suraj Barjatya back from the days when he worked with him in super hit films like Maine Pyaar Kiya and Hum Aapke Hain Kaun.

RISHI KAPOOR & BIG B BACK ON SCREEN TOGETHER 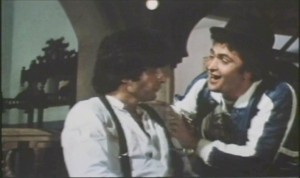 The last time we saw these two actors was back in 1991 in Shashi Kapoor’s Ajooba. Amitabh Bachchan and Rishi Kapoor have been in many movies together but have had a 22 year gap. They were part of the cast in Delhi 6 but the duo didn’t have any scenes together; and now they will be facing each other on the big screen as friends who have not spoken to each other in more than 25 years, in Sudhir Mishra’s Mehrunissa.

The duo have been advised to be as hostile as possible to each other. The project is about a Muslim and a Hindu friend who fell out because they both fell in love with the same girl. It’s about their confrontation after 25 years. 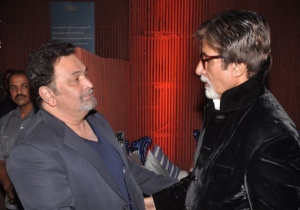 Big B and Rishi have to project the friction of two people, best friends, who knew each other so well that they can remain bonded even without talking or communicating for so many years.

Chitrangada Singh plays the girl they both fell in love with. But most of her scenes would be with the actors who play the young Big B and Rishi.