He was in denial. His father was taking his last few breaths in hospital and he wasn’t going to go and see him. How could his father do this to him? How dare he give up on living and not give a care about his children? Even though they were grown up, how did his father think that they would cope without him?

After a round of golf, he made his way to the club house and ordered a large whisky. He took a huge swig from the tall glass. Condensation from the ice in the glass had formed droplets that slipped down slowly, wetting his hand as he reached for another swig. He wasn’t sure if whisky at 10.30am was a good idea but then again, nothing was making sense for the past few days and it was better to numb the mind with alcohol. 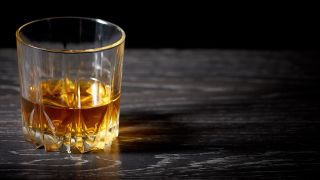 His thoughts were all over the place. What would happen? Briefly his mind wandered towards his wife. If his father died, he would be able to easily divorce her. He’d had enough of her and the damn kids. This isn’t what he had wanted from life. She wasn’t exactly what he would deem ‘hot’ and the kids always kept away from him. It could be because he was always drunk around them but he wasn’t going to confront that fact at this moment.

The business was doing great. A family-owned business from a couple of generations had ensured that should he choose not to work and sit back and enjoy the fruits of the previous generations’ labour, nothing would go amiss. He could live his life as he chose to, but now, back to reality, his father was dying and he didn’t know what to do.

Finally, he decided the next morning to go meet his father but just as he got to the hospital, he was informed that his father had died just a few minutes before he got there. His need for a drink was overwhelming. He started shaking. Violently he wiped the tears that dared fall out of his eyes and pushed anyone who tried to come near him.

He walked out of the hospital and turned into the nearest shop selling cigarettes, newspapers and chocolate. They even had quarts of alcohol bottles. He bought two and downed them even before he could pay for them.

Finally, he was alone. Sitting on the kerb, he burst into helpless tears and wept loudly as passers-by curiously looked at him. No-one offered to help him seeing the alcohol bottles by his side, making their judgements. No one wants to help someone who looks like a drunk troublemaker.

He rocked back and forth, the realisation suddenly hitting him that there were a whole lot of responsibilities on his shoulders; there would be so much to take care of and he would have no time to think about himself henceforth. 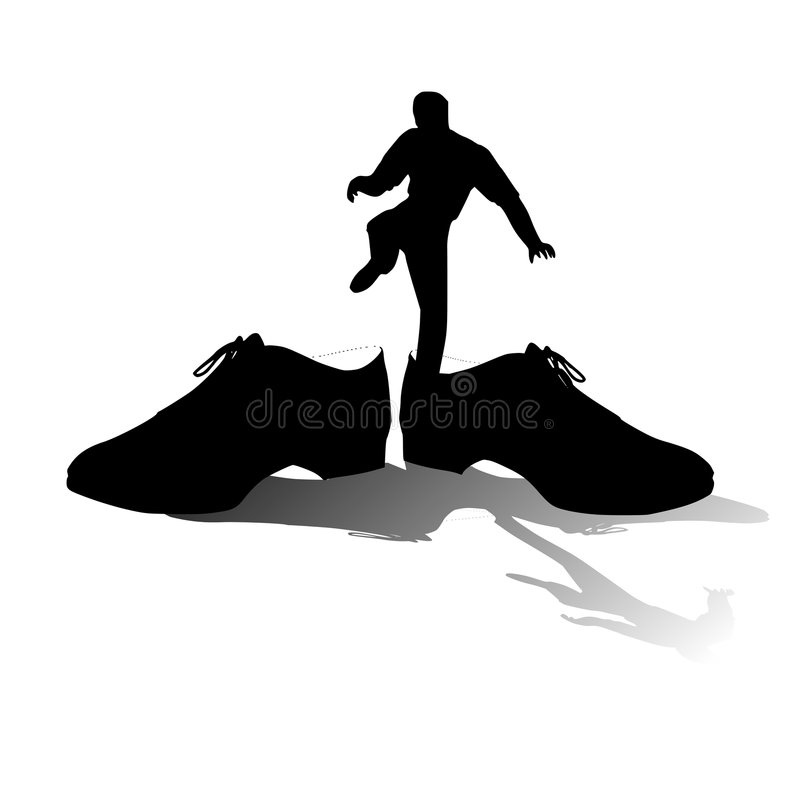