Back in 2007 when I’d just joined East FM, the then Manager of Fox Theatres sent complimentary tickets for the entire East FM team to go and watch Jhoom Barabar Jhoom. I recall that we all met up and watched it at Capital Centre.
The next day I called the very generous Manager to thank him and he was quite taken aback and said that no one ever called him to say thanks. We had a small chat and I told him how I was an ardent fan of his when he was one of the most popular radio presenters at East FM when it first started off.

A couple of days later a parcel arrived from him especially for my little kids. There was a bag full of awesome movie merchandise and the kids loved it.

I never ever forgot the kind gesture of this very warm human being because he was kind to me and my kids at my lowest point in life. I had just separated and had started working and this lovely gentleman made us feel good without even knowing what an impact his gesture had.

Today as I was clearing out the kids study room I found one of the things he had gifted the kids.

Thank you Sanjeev Sharma. I never ever forgot. Love & hugs to you. 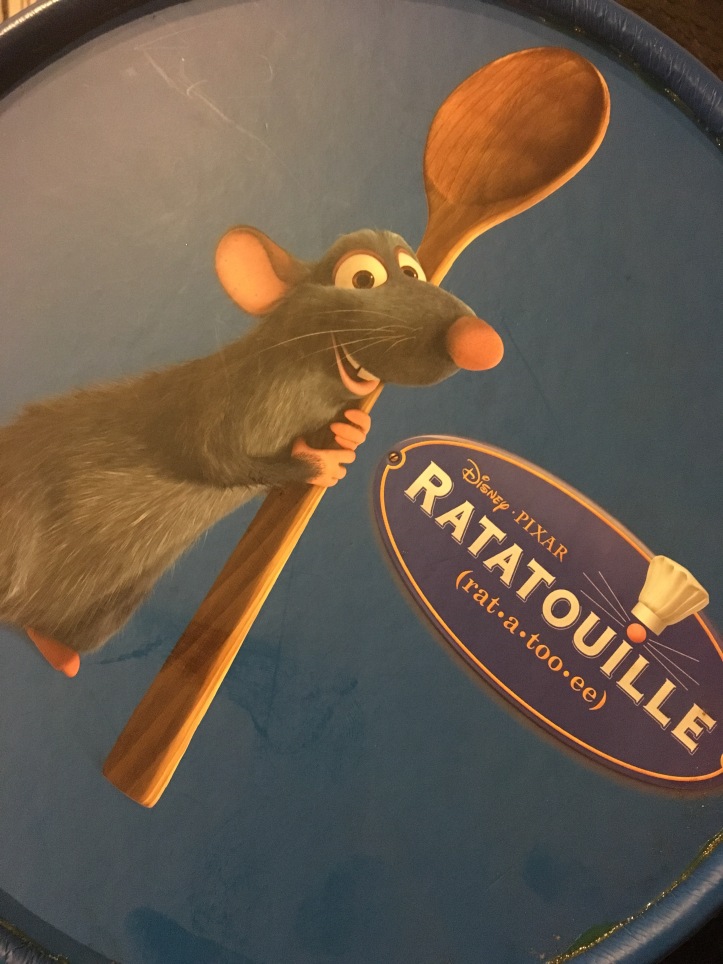